I’ve loved Valentine’s Day ever since I was a child. I associate it with family time and an occasion to share a good homemade meal together. This is the way I have always celebrated it with my husband as well. This year was no different, despite the fact that, since my husband is a traveling consultant, we had to celebrate a bit earlier than usual.

This year, it only seems fitting to combine Valentine’s Day with my Retro Cooking Series. I wasn’t necessarily looking for a Valentine recipe per se, rather something I could share with my husband who has many dietary restrictions. 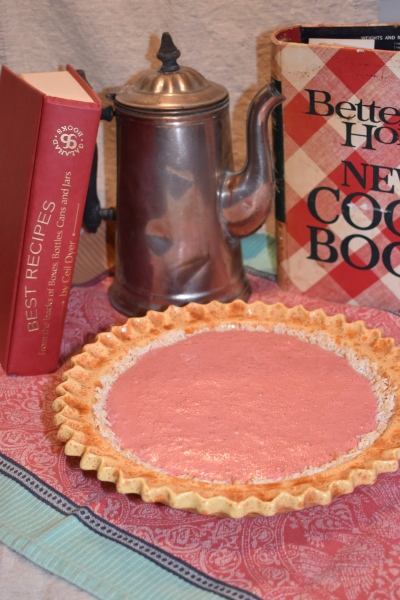 I ended up picking two recipes, from different cookbooks. I found a coconut crust recipe from the 1968 Better Homes and Gardens Cook Book, and a Jell-O Strawberry Bavarian Pie from the cookbook Best Recipes: From the Backs of Boxes, Bottles, Cans and Jars. While the second book was published in the 1990’s, it does contain old recipes. There was no specific date on the Bavarian Pie recipe but I did find one small clue to guess the approximate time frame. In the ingredient list, there is Birds Eye Cool Whip. My good friend, Wikipedia, tells me that Birds Eye introduced Cool Whip in 1966. It later became part of the Kraft Heinz brand. Based on that information, I could certainly see this recipe being in the back on a Jell-O box or Cool Whip container, in the late 1960’s. 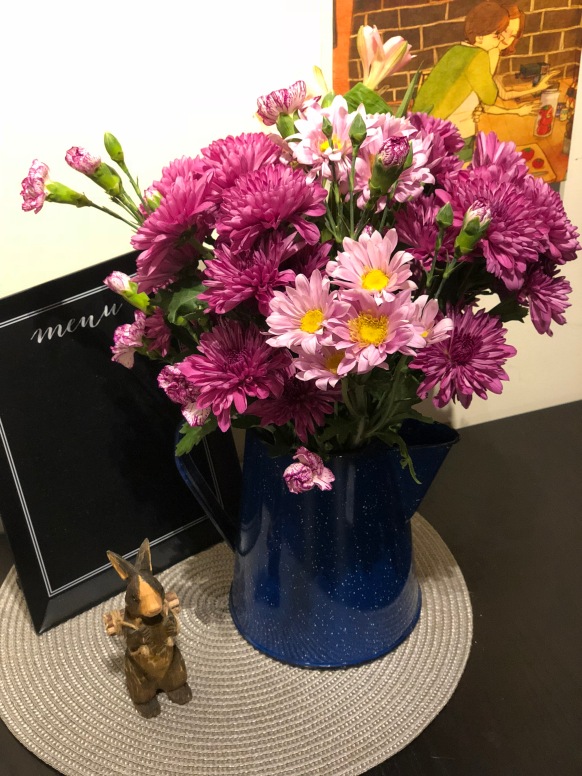 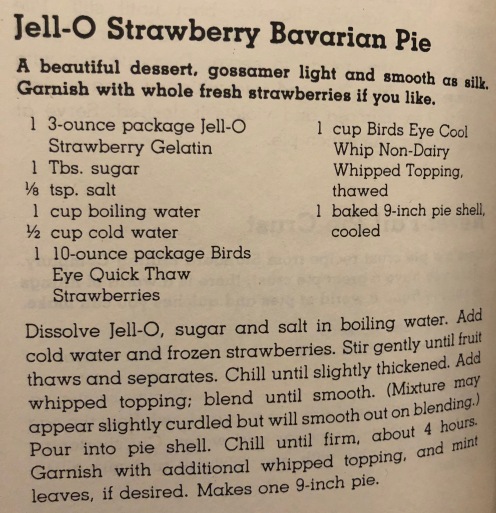 Both the crust and the pie were very easy to make. The coconut crust was a revelation since I’ve long been looking for a good crust recipe when making pie for the hubs. While very delicate, it also made for a very light bite. The pie itself had a very good flavor. I thought it tasted like a smoothie, while my husband compared it to strawberry sorbet.

After making the dessert, I wished I would have made it in a mold rather than in a pie form. The pie filling was really good on its own. The coconut crust added a nice texture and light flavor, yet the pie would have been just as good without it.

Past posts about Valentine’s Day: