For the last few years, my husband and I have enjoyed low-key Thanksgiving meals, usually just between the two of us (and the kitties). Every year, I try to come up with a new twist on the traditional meal, keeping some of our favorite elements, while also lightening the meal a bit. 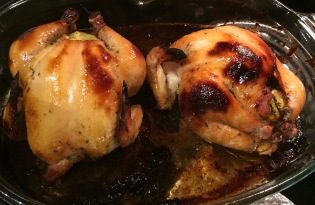 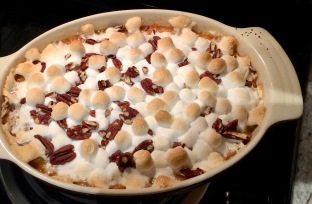 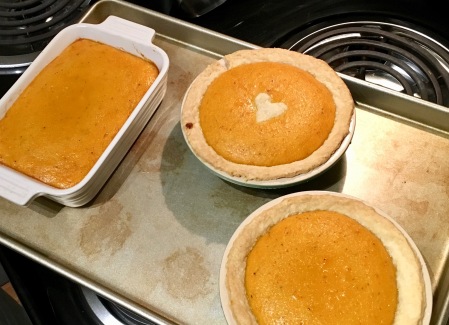 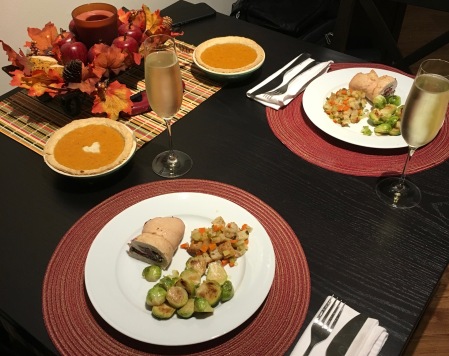 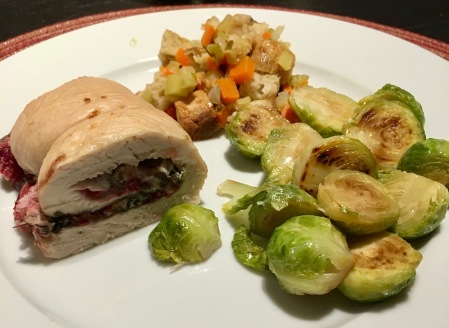 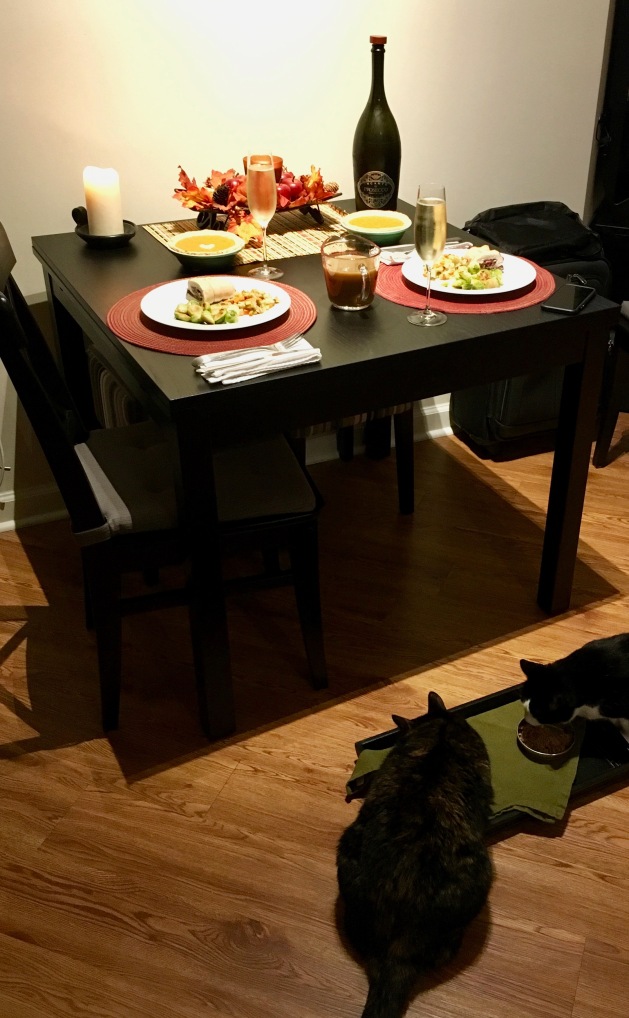 In 2016, I decided I needed to step up my game. I woke up one day with the idea of making a layered casserole of Thanksgiving food. The name Pilgrim Pie was suggested by a good friend of mine and it was catchy enough to stick. 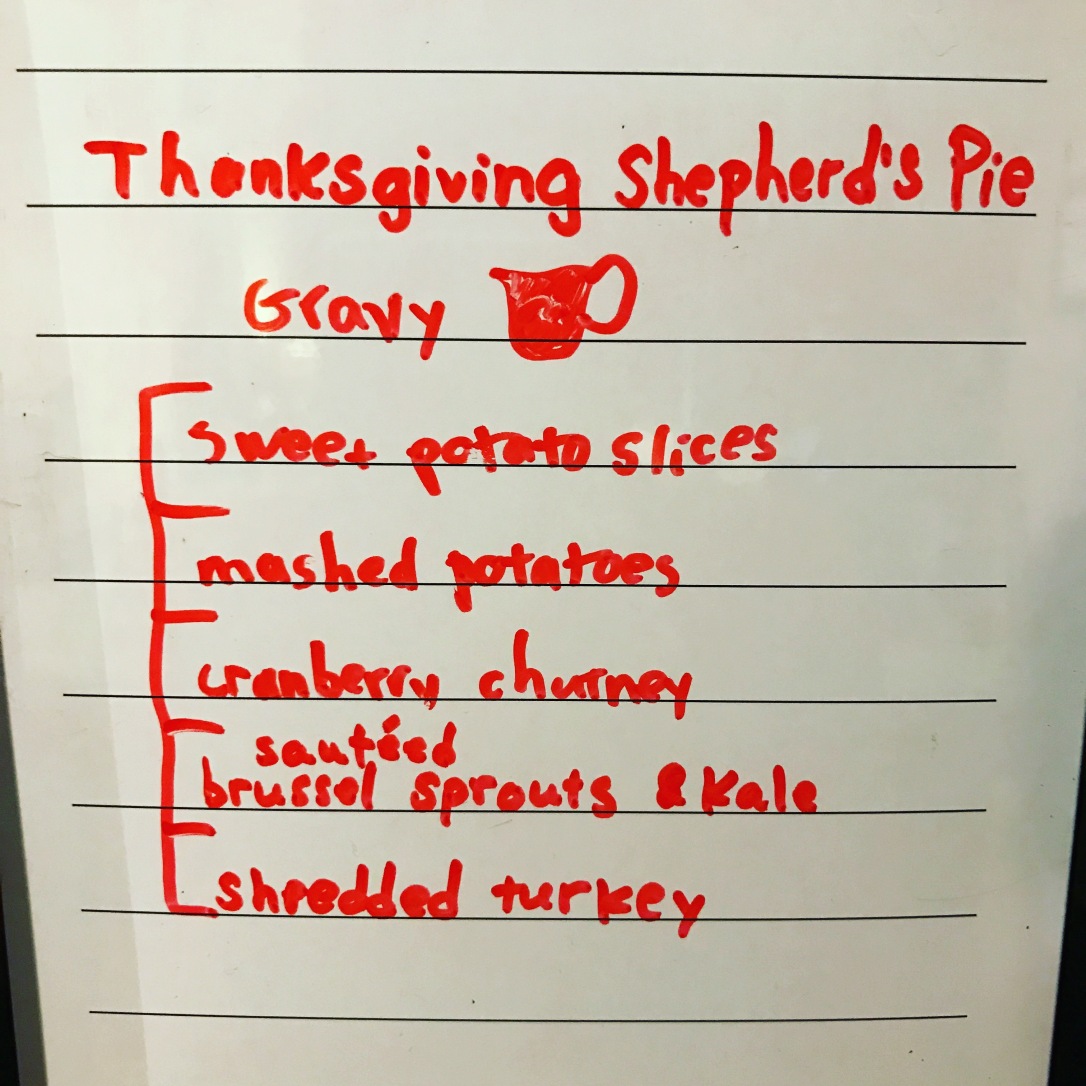 First, I made each layer separately…

I roasted a large piece of turkey in the slow cooker, seasoned with garlic cloves, lemon  halves and rosemary sprigs. Once the turkey was cooked and cooled, I shredded it with forks. I used the cooking liquid to make gravy later on. 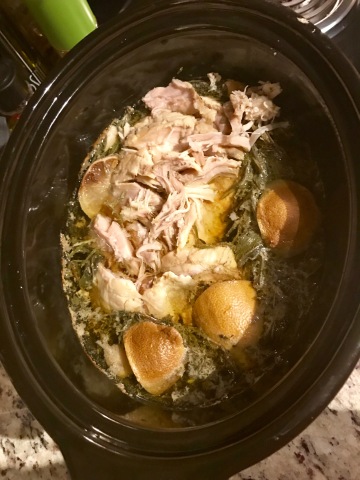 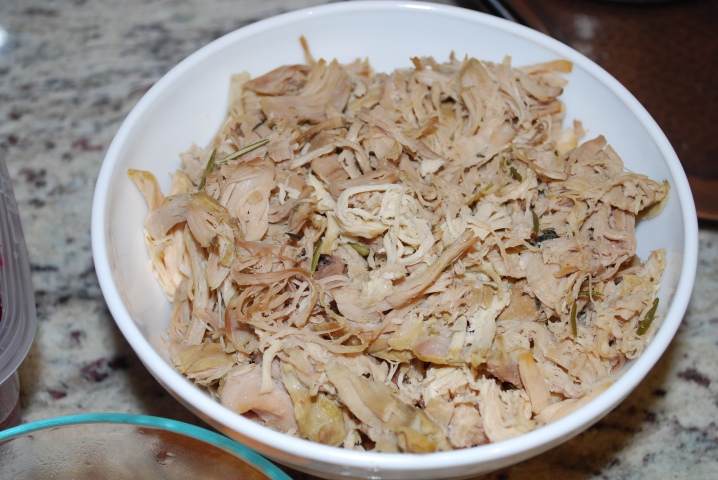 I shredded the Brussel sprouts and sautéed it with garlic and a tiny bit of balsamic vinegar. 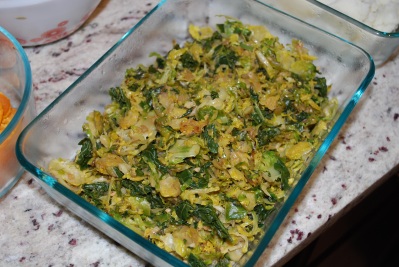 In a small pot, combine fresh cranberries with fresh orange juice and orange zest. Sugar can be added but I don’t feel like it’s necessary. So simple, yet so fresh and tasty. 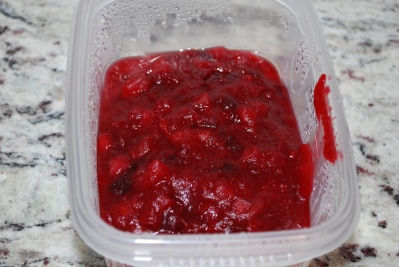 Simple enough. Boil your potatoes, mash them and add a bit of butter and milk for flavor and texture. Season with salt and pepper. 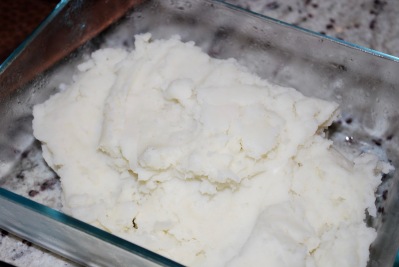 A healthier take on Thanksgiving sweet potatoes. I sliced the sweet potato into thin slices and roasted them in the oven. Simply seasoned with salt, pepper and olive oil. 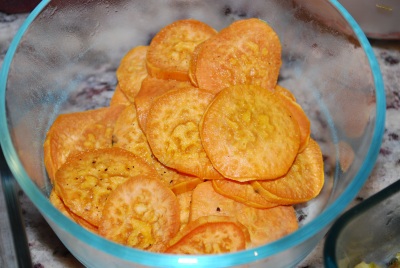 Then comes the fun part. I had prepared all the elements the day before Thanksgiving so all I had left to do was assemble it and bake it. I also made a quick gravy, using the cooking liquids from the roasted turkey.

I baked it just long enough to warm it all back up. 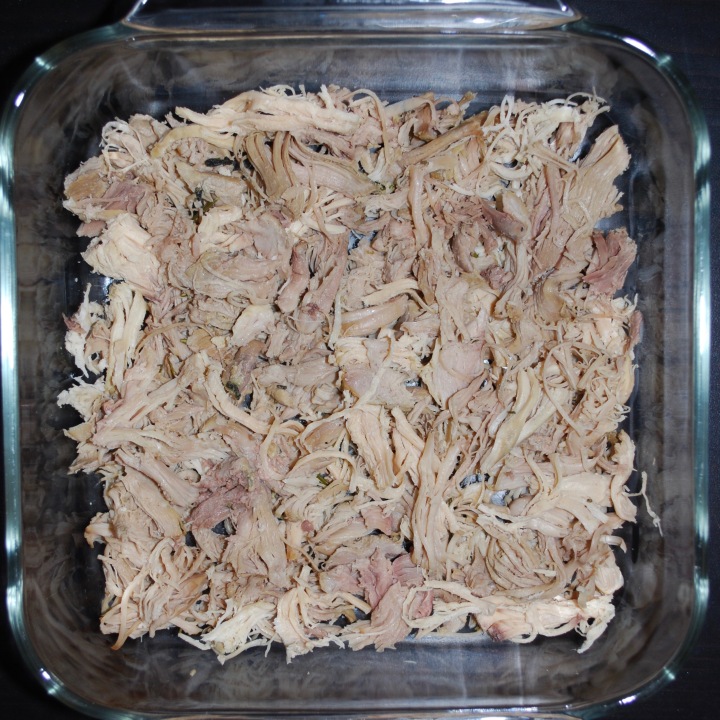 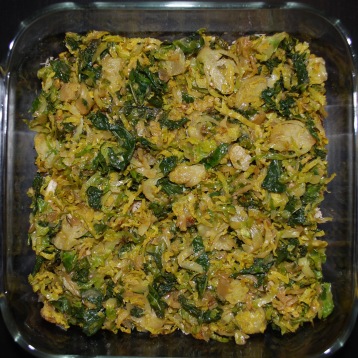 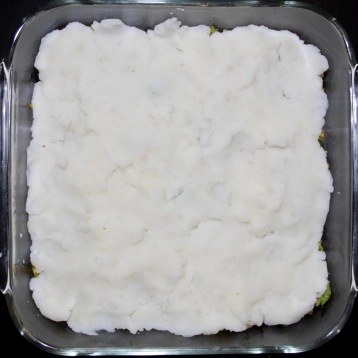 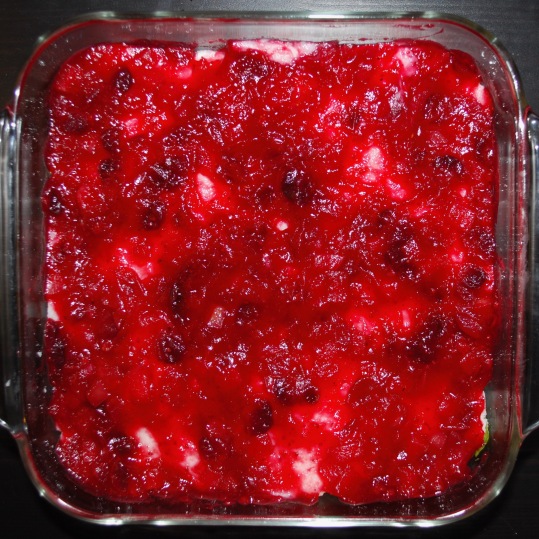 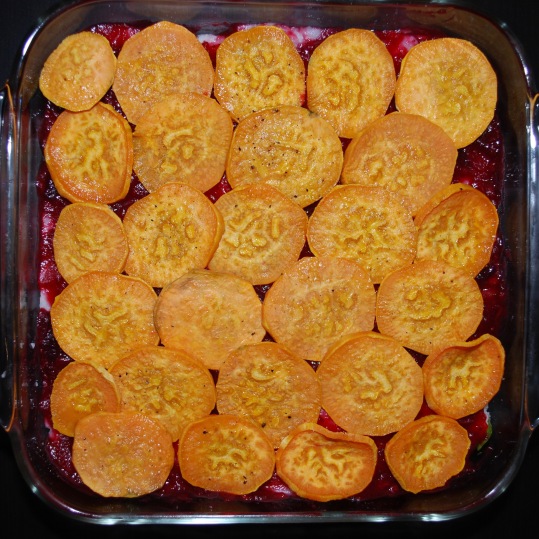 The result didn’t have the distinct look I was hoping for but it tasted great and, in the end, it’s what matters most. My husband got a second serving, which is extremely rare and meant a lot to me. The Pilgrim Pie was a success! 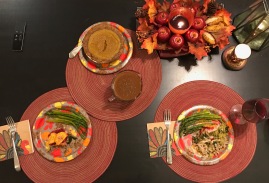 This year, my parents will be visiting from Canada on Thanksgiving and since the holiday isn’t celebrated in Quebec, I will likely stick to a more traditional meal to give them the full American experience…well, minus the boring football part. 😉