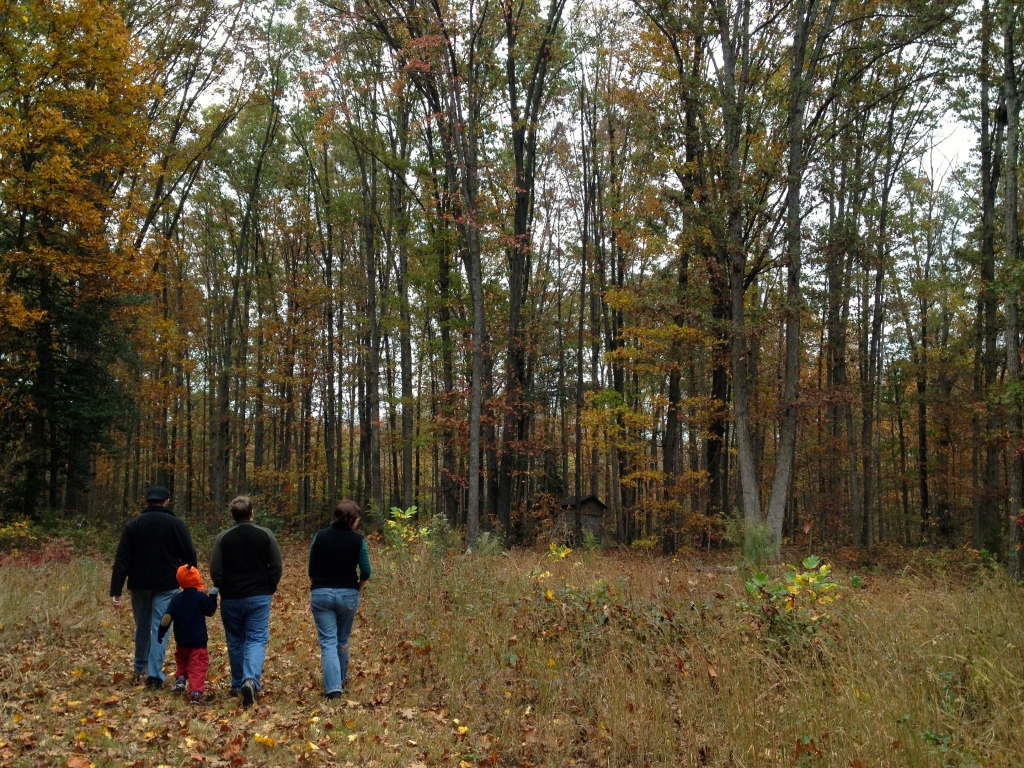 A few months ago, I realized that I had never made a pumpkin pie. I love pie. And I love pumpkins. But I had never tried to bake this American classic. When I was growing up, I knew nothing about pumpkin pie but as soon as I moved to Virginia and experienced my first Thanksgiving, I realized what I had been missing on for so many years. This fall, I was determined to give it a try. As we were heading over to some friends’ house for the weekend, I figured it would be a good thing to bring along, as long as I didn’t mess it up *fingers crossed*. I still had a lot left to do at home before leaving for the countryside so I had to find a recipe for which I had all the ingredients at home already. I ended up merging  a recipe from Flourishing Foodie and Simple Bites. I definitely encourage you to go take a look at the original recipes and the gorgeous blogs they come from. 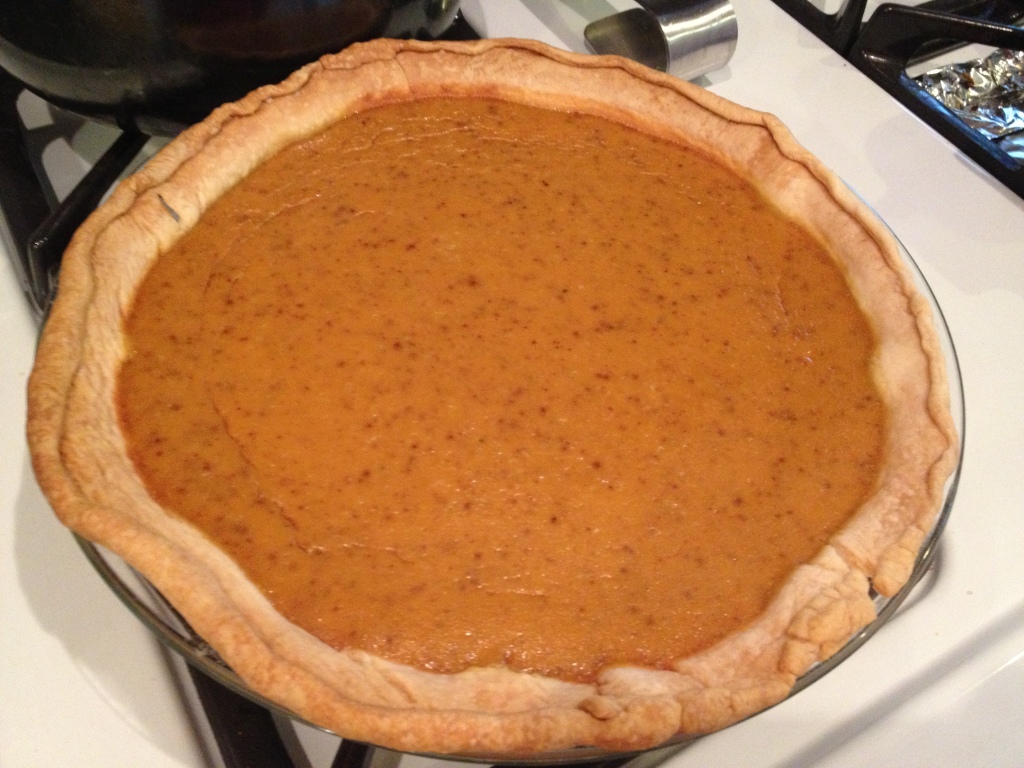 I was very happy with the final result and expect to make it again during the holidays. It was so simple and easy to make. The only bummer was that we didn’t have whipped cream (we thought we’d buy some of the way but grocery store were rare on the back-roads). Honestly though, it was just as good without it. 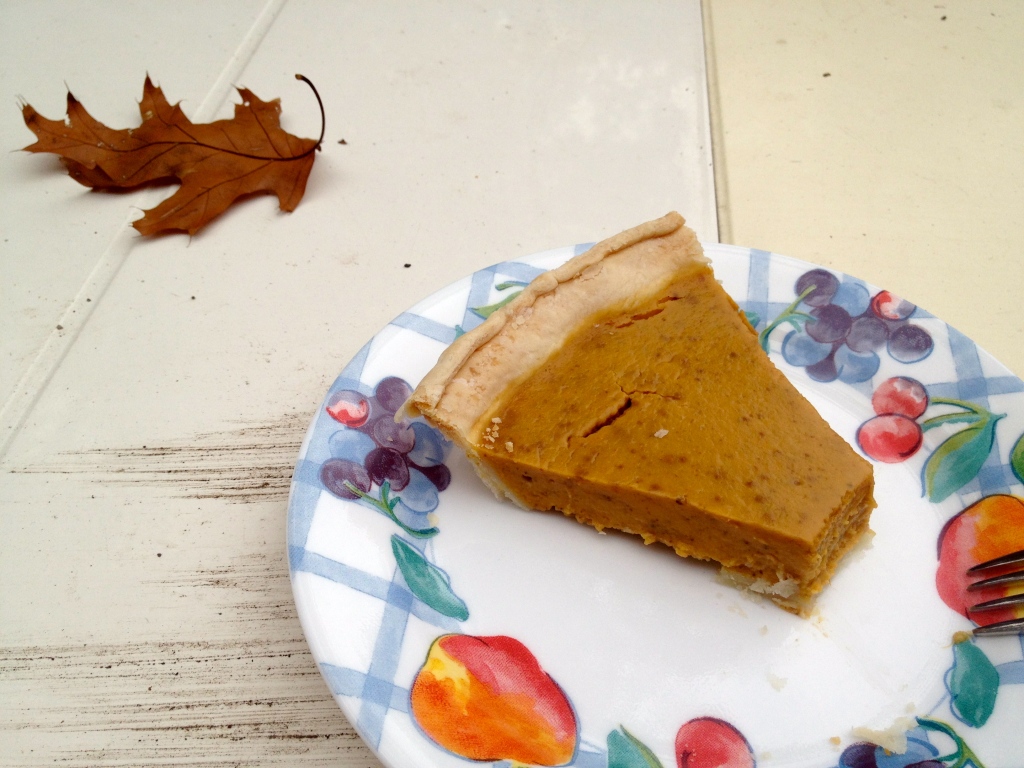